HOW TO AVOID ADDICTION RELAPSE: BURN THE BRIDGE

Recently, I was watching the TV documentary Harry’s Heroes: The Full English featuring some of England’s legends. I saw how one of England’s great football players couldn’t break himself of his gambling habit and had lost an estimated £7 million. He kept going back to the habit until he became a shadow of his former self.

Do you know why people relapse and go back into rehabilitation after a period of improvement? It is because they are still obsessed with where they came from.

As I watched, I felt a lot of compassion for him. He wanted so much to change, but he just couldn’t. However, I noted that he spoke more about where he was coming from than where he desired to be. And the more he spoke about his past, the more he went back to it. He had no new perspective. The void left by gambling was never filled.

There are a lot of people in this dire situation. They are married but just can’t help themselves with other women. Others have been to rehab many times for excessive drinking, yet on return, they are back drinking. Many quit smoking but before they know it, they are smoking more than before.

Failure is not a person but an event. Rehabilitation centres are good but this is one key spiritual secret you need. In the Word in Hebrews 11:15 (paraphrased) we read that a longing for where you are leaving will always create an avenue for a return.

The more you focus on where you are going, the quicker your past failures will disappear from your rearview mirror. Embrace where you are going. It is the greatest secret of faith I have found.
Faith is seeing where you are going far off in the distance and embracing and welcoming it as if you were there. It is keeping your eyes on the destination, knowing full well you will soon get there.

You can avoid that relapse. Anything that occupies your mind expresses itself as an action. Never create an opportunity for a return after you have left. Burn the bridge. Remove everything that can take you back there. Look into something new to occupy your mind. Remain blessed.

Hebrews 11:15 (KJV) “…If they had longed for the country they came from, they could have gone back.”

WHY YOU CANNOT DIE YOUNG 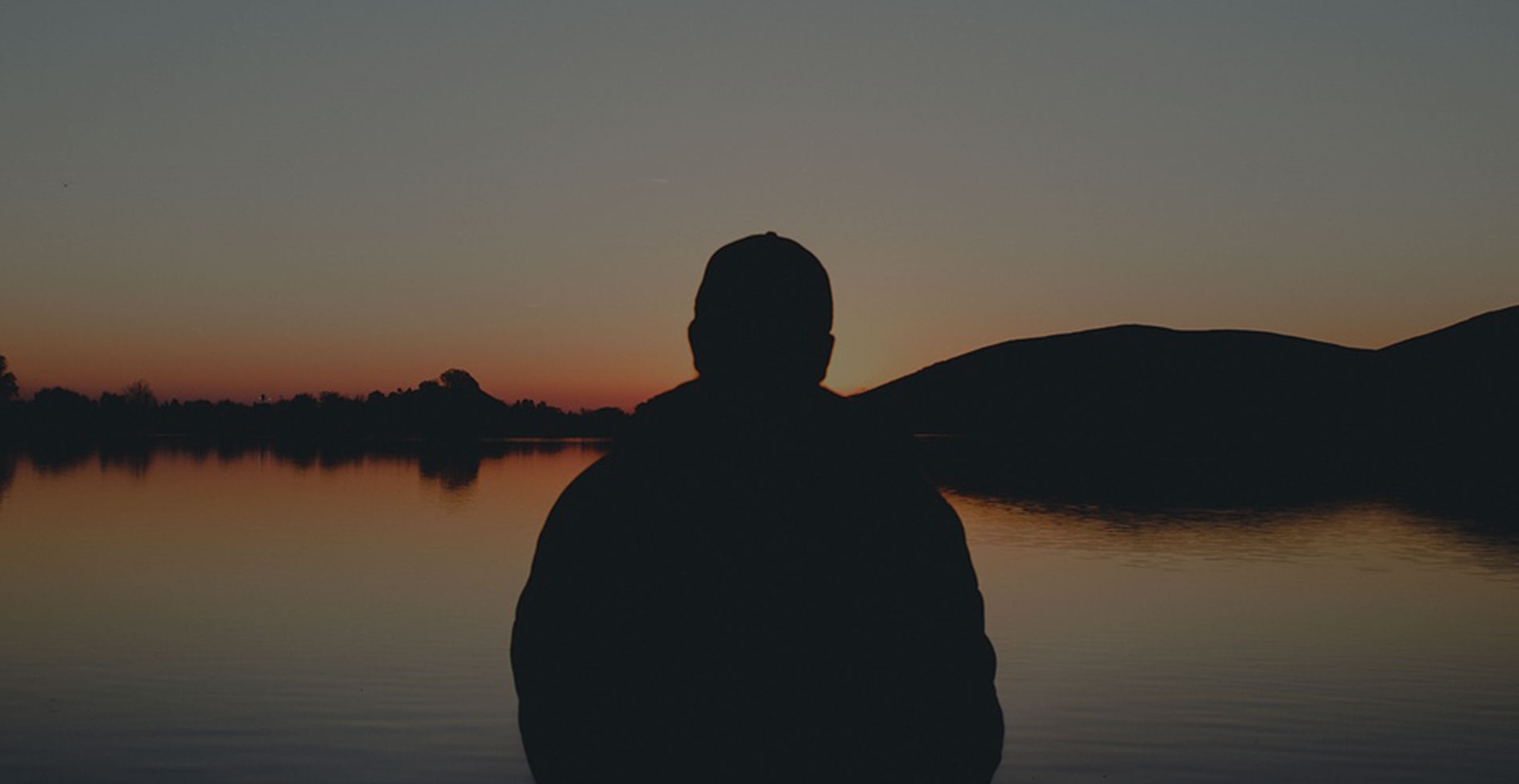